James Deane has extensive experience performing both nationally and internationally.

He was selected to dance with Willow Smith and Jaden Smith and has worked with international artists
such as Enrique Iglesias, Terry Crews, Henry Fong and many more.

A highly sought after judge and mentor James Deane has judged for competitions such as
World Supremacy Battlegrounds in Australia and the Solomon Islands, Hip Hop
International, K-pop World Festival and Australian Dance Crew Championships.

James Deane has trained extensively in developing both the physical and mental understanding of dance.
He shares this knowledge with his students during his classes and workshops and creates a learning environment
that is positive, fun and encouraging. 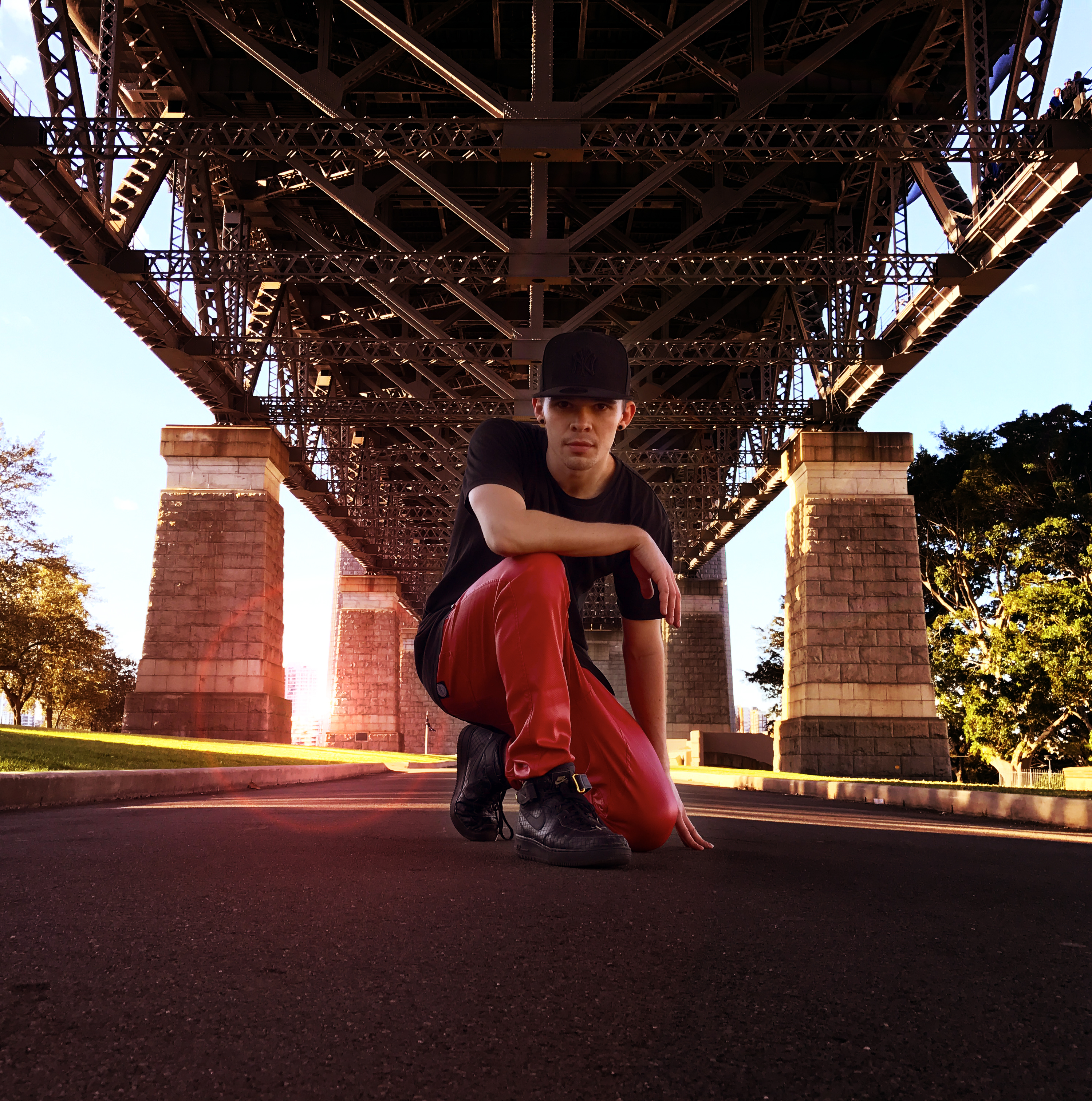